In China’s eastern province of Jiangsu, its economy is making a huge splash across China thanks to its massive Suzhou industrial park, which is typical of one of the strongest growth strategies of all. China during the past three decades.

The huge industrial park of Suzhou is built on an area 5 times larger than Manhattan, the design was inspired by the park of Singapore, emphasizing on planning a neat urban area and landscape. green. The city of Suzhou is compared to Venice of the East, which has modernized and become a beautiful symbol representing China’s industrial development.

In the 25 years since its establishment, Suzhou Industrial Park has achieved great success in convincing foreign exporters to set foot there.

By attracting big-name multinationals such as Microsoft, Siemens, Honeywell and Panasonic with offers of top-notch low-cost labor and infrastructure, this massive industrial park helped Suzhou’s economy doubled in the first 10 years. In the first half of this year, the Industrial Park’s output accounted for 14% of the total Suzhou economy. 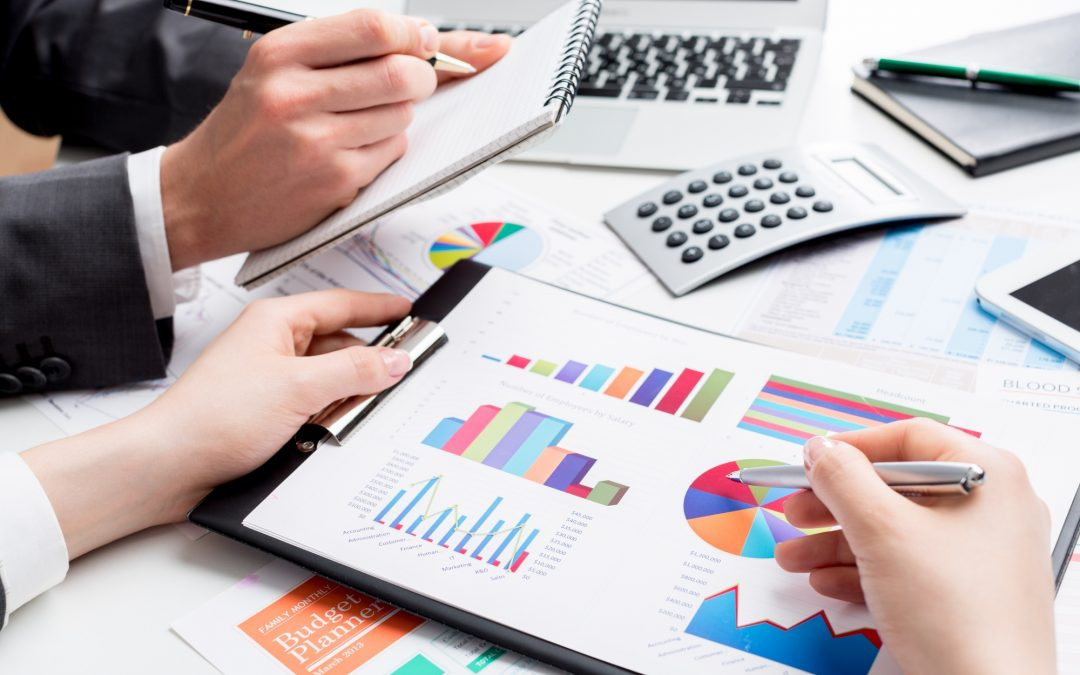